When the Flight Safety Foundation launched the Ground Accident Program in the early 2000s, there was a variety of perceptions.

“Most airlines had an incomplete picture of the problem because the costs were “hidden,” said Earl F. Weener, Ph.D., a Foundation Fellow.

The costs of repairing aircraft damaged on the ramp was hidden in the costs of maintenance, the costs of flight diversions and cancellations. Different airlines were tracking this data in different ways. The foundation eventually came up with a rough estimate of $5 billion per year, which included $4 billion for the airline industry and $1 billion for corporate aircraft operators.

Using activity data developed by the International Air Transport Association (IATA), the Foundation estimates that 27,000 ramp accidents and incidents, - one per 1000 departures – occur worldwide every year.

Every damaged aircraft reduces dispatch reliability, which is essential for airline profitability.

INJURIES ON THE RAMP AND IN THE HANGAR

According to the same data, 243,000 people are injured each year in ramp and hangar incidents. (Again, they believe these estimates are probably low, since many minor injuries are not reported.) The injury rate is 9 per 1000 departures. Injuries include people being struck by vehicles, walking people striking edges or antennae, slips, trips and falls caused by obstacles on the ramp such as toolboxes, cables and rolling equipment.

Protecting our team members as much as possible is a moral imperative, but it’s also good business. Many team members will downplay a small scrape, but it still takes time to stop operations and evaluate or treat the injury.

It’s MUCH preferable to have a team member walk into a high-density foam cover than a sharp trailing edge or antenna. The size and color of a Trisoft cover also makes it much less likely for the incident to occur in the first place. 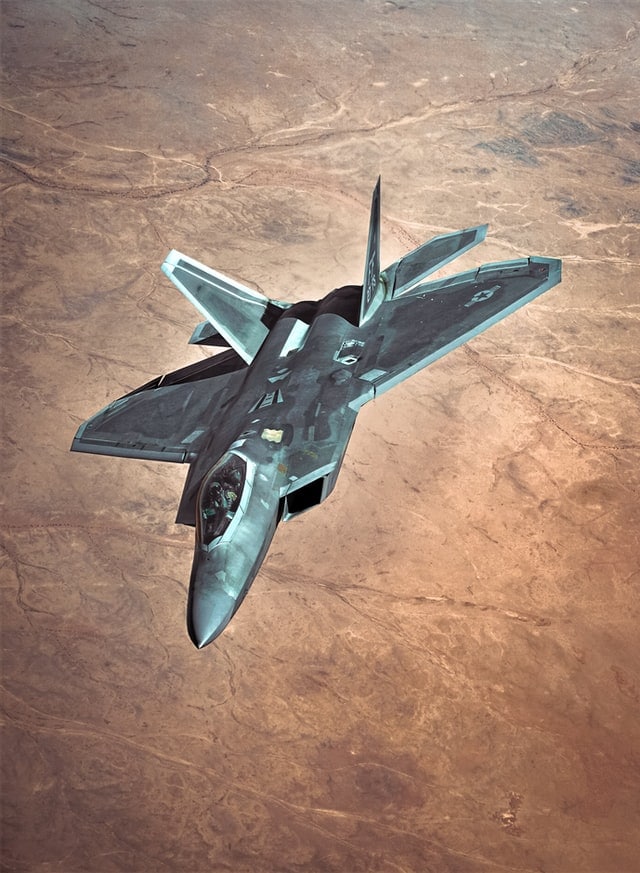 GOT A QUESTION?  READY TO ORDER? 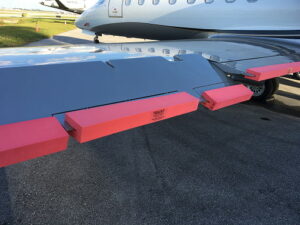 Trisoft Covers makes kits for the most popular aircraft and equipment.

But we can also create custom covers for ANY aircraft or ground equipment, based on specifications.

Need more information about how to integrate Trisoft Covers into YOUR operation? Investigate our Frequently Asked Questions or browse to specifics of our covers for Business, Military or Commercial operations.